Glassbox would love to work with you!

Glassbox is passionate about discovering and helping grow the influence of the most talented podcast creators in the space!

Long before podcasting dominated pop culture, the Founding Team at Glassbox Media built and scaled Giant Media, once the largest Native Video Network in the US per Comscore (2015). Beginning with an early partnership with viral video sensation Dollar Shave Club, the company went on to onboard a wide variety of visionary brand partners including: American Express, Hyundai, Heineken, Capital One, L’Oreal, Johnson & Johnson, and more.

Giant Media was eventually acquired and after a brief period of separation post-acquisition, we decided to “get the band back together” to form Glassbox Media! After launching in January 2021, we have quickly scaled Glassbox’s exclusive podcasts from a few thousand downloads per month to nearly 10M downloads per month across a variety of thematic content genres. Sky's the limit! 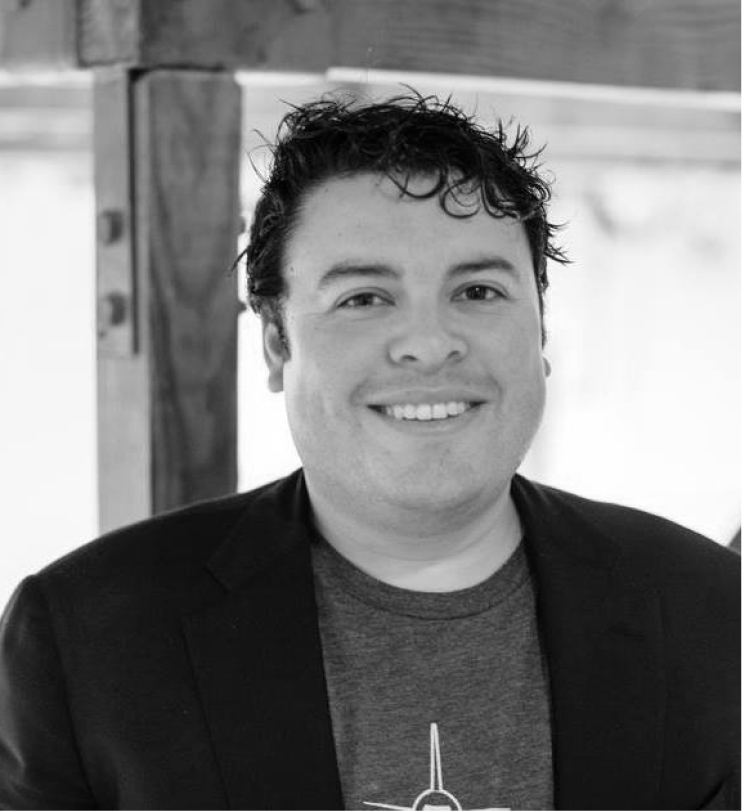 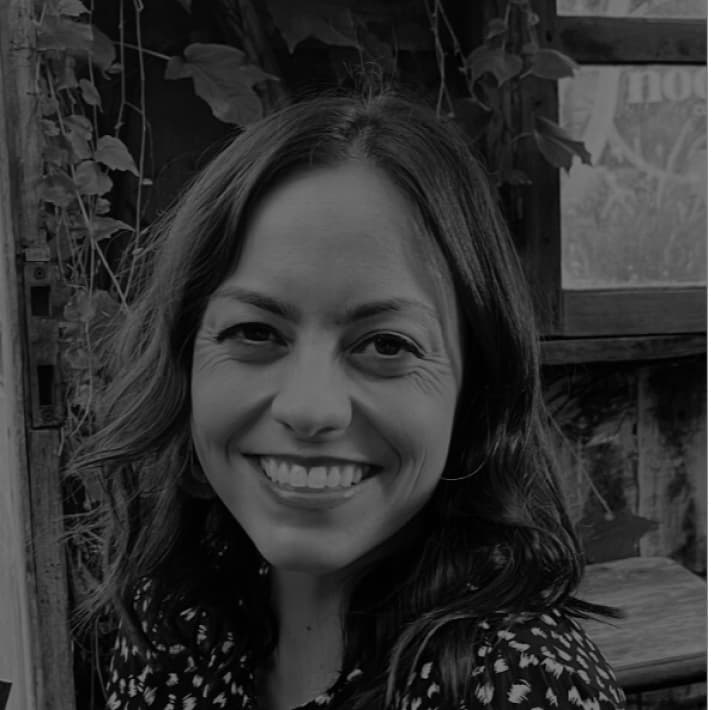 Former COO of SeatBoost, the first mobile app that lets fliers bid in a live auction for seat upgrades. Previously served as Head of Accounts at Giant Media both before and after their acquisition, representing clients including Bank of America, American Express, Dollar Shave Club, Initiative and J3, among many others Graduate of UCLA 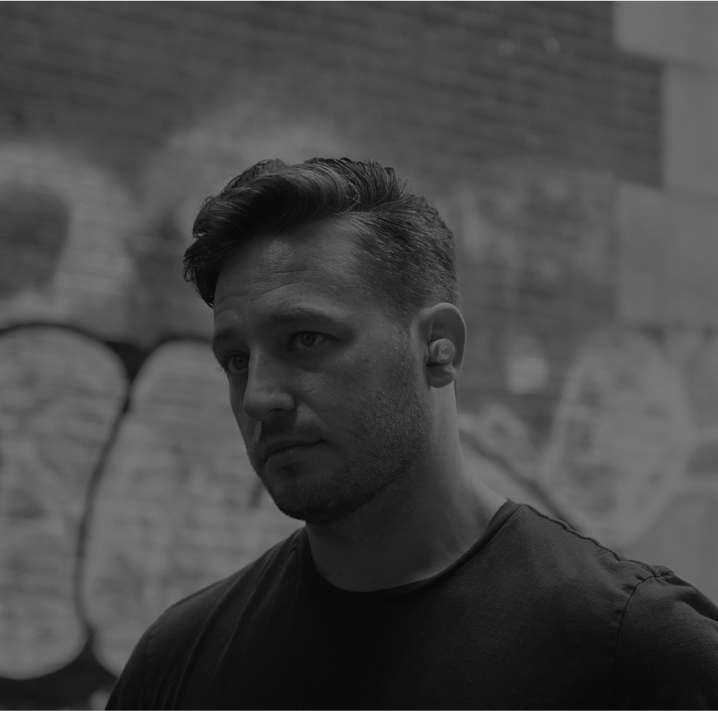 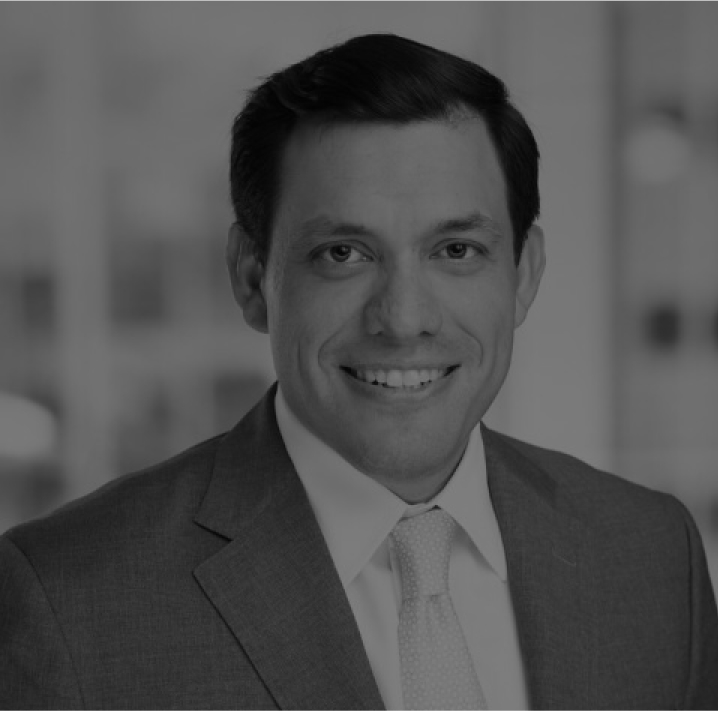 Previously served as CFO at Iris Telehealth, scaling the digital health startup into the leading telepsychiatry company. As CFO of Giant Media, led its successful exit to AdKnowledge. Early banking experience at JPMorgan and the NY Fed. Graduate of the University of Chicago.